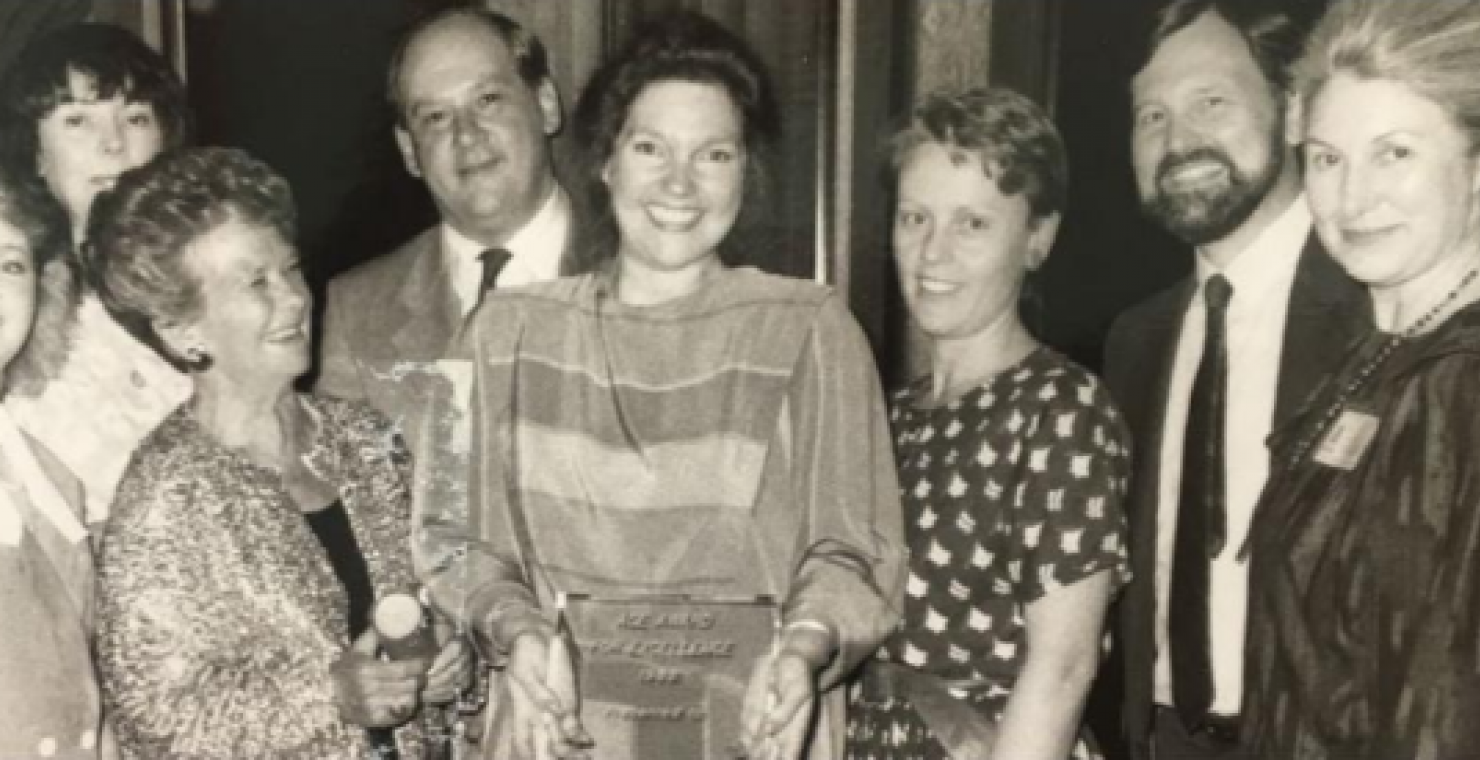 With the MEA National Awards now in its 36th year, MEA CEO Robyn Johnson caught up with Ngarita Bishop who was the recipient of the first MEA Award in 1983.

This was a formative era for the meetings industry with purpose-built convention centres opening around Australia and the world. Ngarita was one of the pioneering event managers that delivered exceptional events across many industries. It was a great opportunity to catch up with her to reminisce about past events and clients and to look back on the industry in Australia that contributes to the Australian international reputation, culture and economy.

RJ: Thinking back all those years, when you recieved the inaugural MEA, what did this mean for you?

NB: Recieving the inaugural MEA - then known as 'ACE' - Award for Excellence, was a great thrill. The award represented acknowledgement of a lot of hard work and was a big boost to my professional confidence. I had joined ICMS in 1979 when my professional conference organising was still quite a boutique industry. As Australia attracted more and more international conferences, the concept of having - and paying for - a professional organiser (rather than leaving the organisational process to the Chairman's secretary) became more expected and accepted.

RJ: We know the Awards are a much bigger and different program today, but what did you recieve in recognition?

NB: I recieved the award you can see in the photo (which is still on display in my study!). I also recieved a trip to London to meet with members of the UK meetings association. It was a very rewarding trip. I was shown generous professional hospitality and was able to attend several of the association's functions and educations seminars (interesting but I don't remember learning anything that I didn't already know!).

RJ: At the time, this would have been very exciting, what did you learn in the process?

NB: At the time I think our local industry suffered from Australia's often-felt cultural cringe, believing that we had much to learn from 'overseas'. It was on this trip that I realised the Australian industry was definitely equal to, and sometimes better than, our European counterparts. This was reinforced on many subsequent trips to many other countries where we would promote upcoming conferences at the previous international meeting. Our organisational processes and professionalism are definitely among the best.

RJ: You had a long and rewarding carrer in event management, what would be your advice to up and coming event managers?

NB: I think my best advice would be 'never assume'. Never assume anything, always check. Micro-management comes into its own when it comes to conference organising. Being a PCO (is that what we're still called?) is a rewarding but demanding career; big responsibilities, often stressful. On a personal level, my advice is to look after yourself. Find out what relaxes your mind and body and do it. Exercise, meditation, keeping up with friends outide the job - same old, same old - but it works. 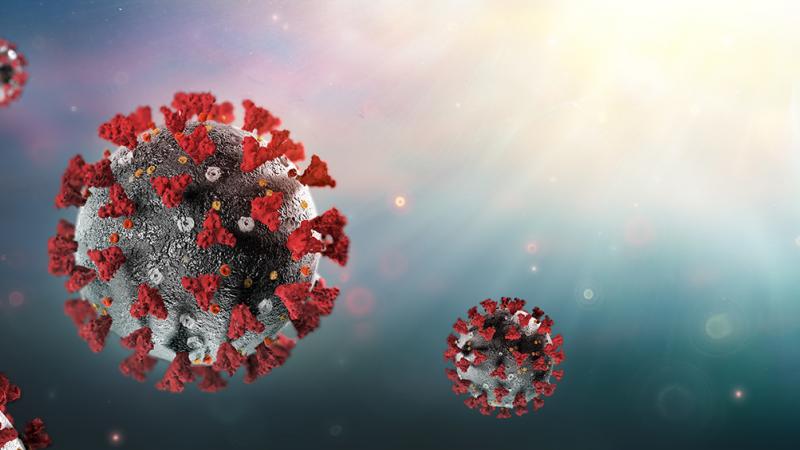 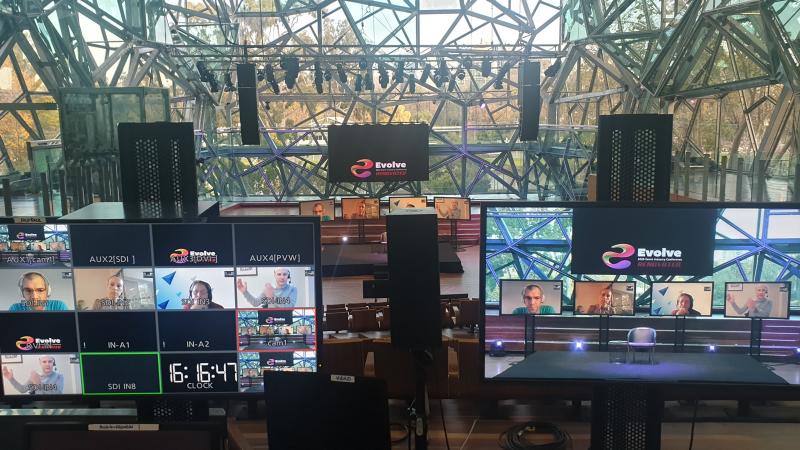 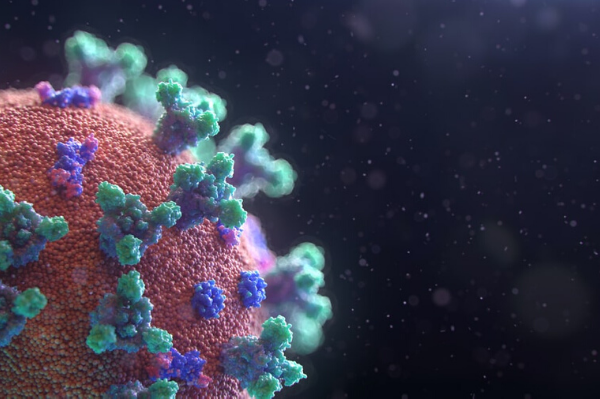