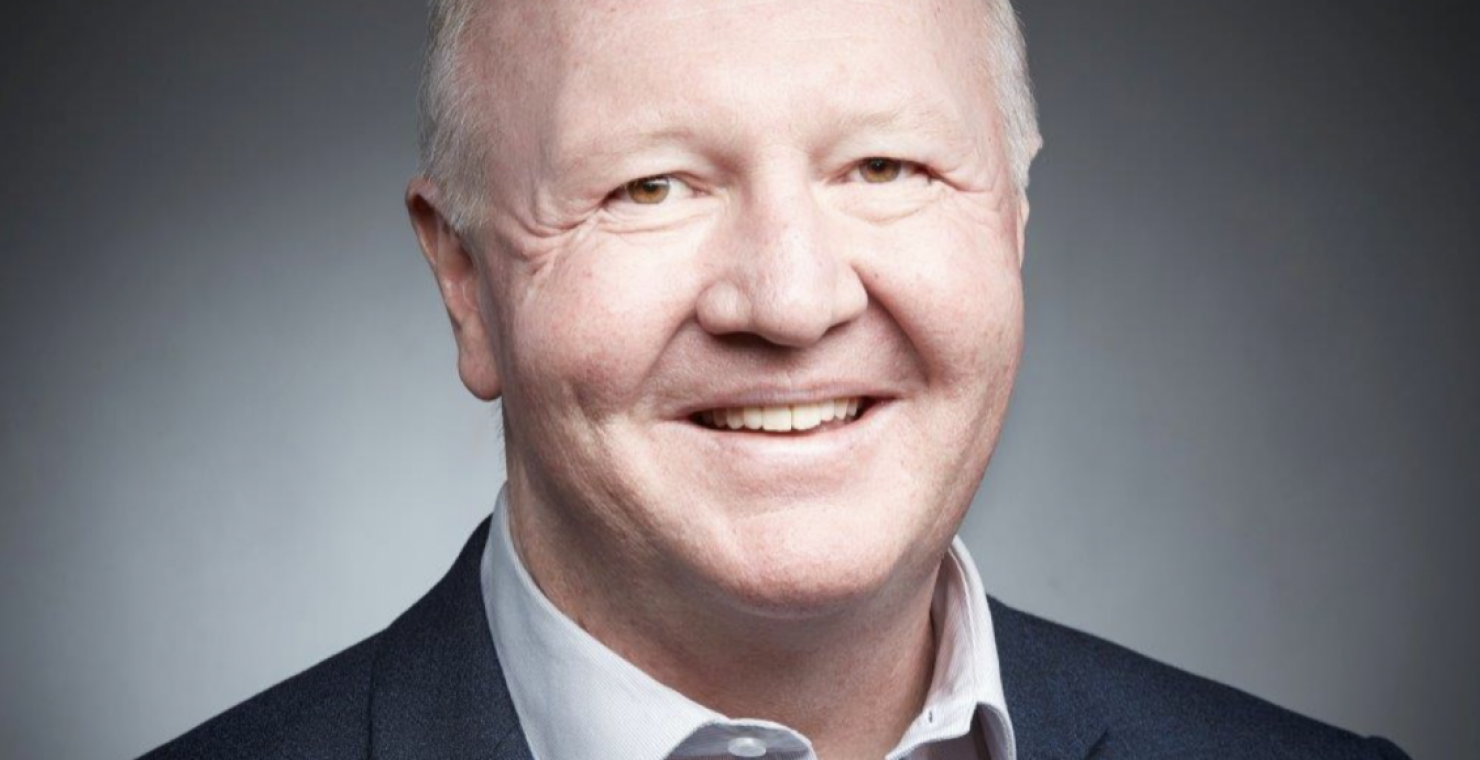 From the CEO: Don't be a Paul Kelly. Do be a Julia Swanson.

In this week's #MEAExpress, MEA CEO Peter McDonald reflected on Paul Kelly's "all the dumb things", and offered a recommendation for businesses to consider the price that comes from NOT sponsoring events.

Paul Kelly and the Coloured Girls (obviously named in a different time) lament “all the dumb things” he’s done in the song “Dumb Things”.

He lost his shirt. He pawned his rings. He melted wax to fix his wings.

Now I’ve never done any of those, but in last week’s edition we did do a dumb thing. We overlooked recognising a major sponsor of the MEA 2020 National Awards.

It’s with the most genuine apologies I give belated thanks to the Melbourne Convention Bureau for also partnering with us to deliver the event. As we did with all the other partners we named last week, we urge the sector to support MCB to acknowledge the support they provided.

I phoned MCB’s CEO Julia Swanson to personally say sorry and was very fortunate to receive an open ear and closed mouth. She would have been within her rights to vent her disappointment to me, but instead she accepted that it was a mistake – and in fact offered that I not worry about it. But that wouldn’t be right. Her ‘going’ me – and I’m not suggesting for a minute that’s her style – wouldn’t have undone what happened or fixed it. I thank her for her grace on behalf of MCB. Although the decent and respectful thing to do, it’s quite clever really. For mine such behaviour evidences good leadership and leaves me experiencing the MCB brand as honey, and not vinegar. We’re all agents of our employers. As a marketer, I’m always cognisant of brand. So I pose a question for reflection: does an interaction with you leave people associating sweetness or bitterness with your business?

While there was no intention on our part to omit MCB’s recognition, that doesn’t change the fact that it happened. Sponsorship is an optional spend for a business and a competitive market. I believe that it’s going to be even harder come by for the next while as the economy kick starts. The businesses each of us turns to for either cash or in-kind support have been working to survive the pandemic and earning reduced revenue themselves. With less money having come in, they’ll be watching their own expenditure even more closely. Measurable return on investment will trump brand promotion, so it’s my recommendation to those in the sector charged with seeking sponsorship to ensure that benefit packages demonstrate real value to investors.

But I counter that recommendation with a recommendation to businesses approached for sponsorship: consider the price and opportunity cost of NOT sponsoring events. Yes, the financial and/or product cost has tangible budget impact. That’s a no-brainer. But can you afford to miss the tangible budget impact of revenue achieved through sales coming as a result of sponsorship? Be sure to contemplate the cost of not doing business. Worse still, can you afford a competitor achieving such revenue because they did opt into sponsorship when you declined the opportunity? Sponsorship remains an authentic business development strategy.

In this vein, I’ll sow this seed early. It won’t be long before we announce the 2022 date for Evolve. There’ll be a fee to attend, exhibit or sponsor but my question for you is: can your business afford for you to not be there? I’m hoping the answer will be an easy ‘no’ and give cause to ensuring the money is set aside in the budget. Because remember, if you’re not there those that are will be optimising the opportunities on offer.

We’re about to emerge from a time when nature stacked odds against many of us. My advice is to not unnecessarily stack odds against yourself. Invest in events conducted for your target markets, or alternatively do the right thing by those that do. But always be nice to people.

Don’t be a Paul Kelly and do dumb things. Do be a Julia Swanson and do smart things.

Album – “Under the Sun 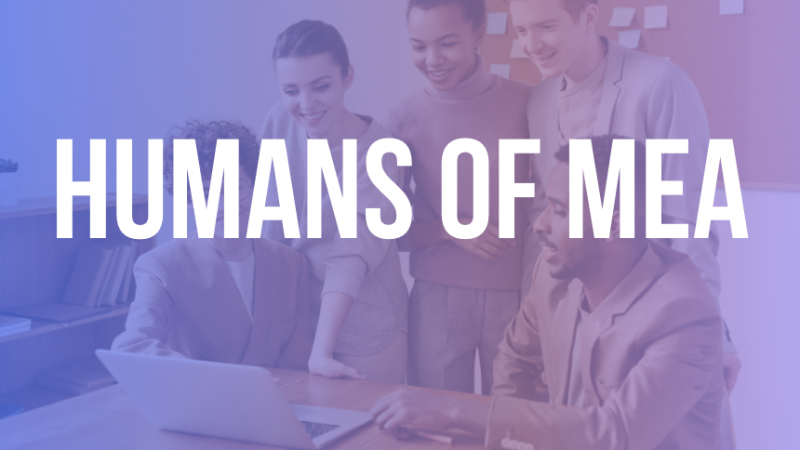 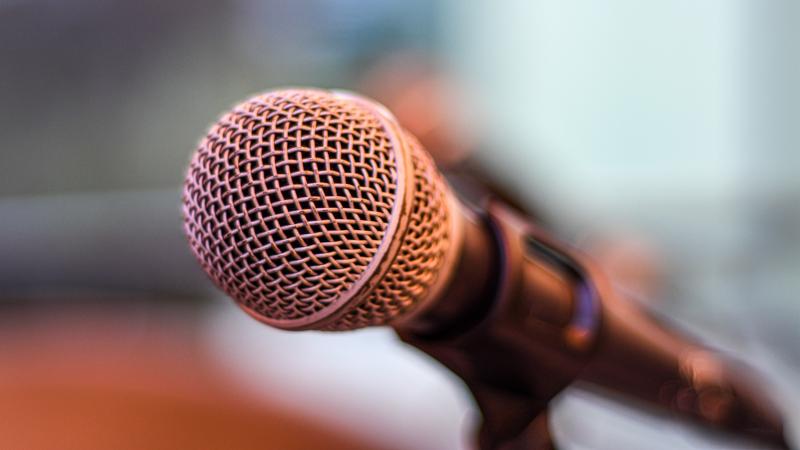