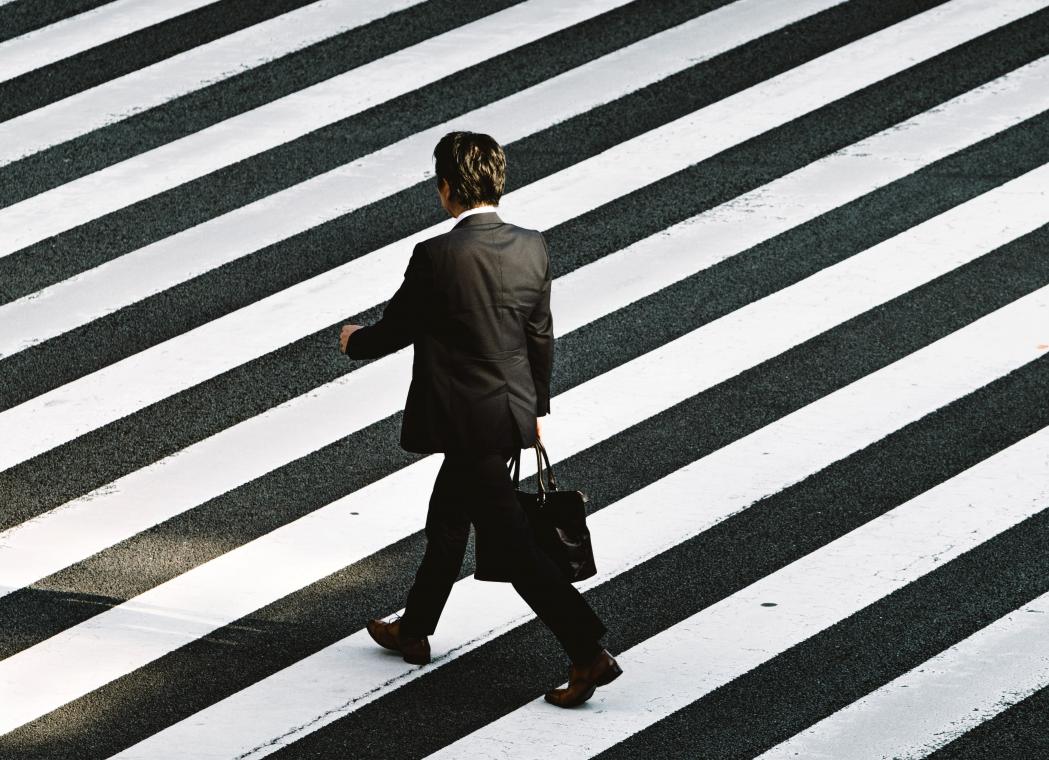 From the CEO: Some words from the ‘Boy from Oz’ for those planning to join ‘The Great Resignation’

In a few previous articles I’ve spoken to the business segment of our membership and in the greater industry about my thoughts on recruitment and being open minded to the candidate pool. This week I’m going to flip the coin and suggest some food for thought to the sector workforce.

It comes in the context of the trend emanating from the US termed ‘The Great Resignation’. According to the World Economic Forum it’s an idea proposed by a Texas A&M University professor who’s predicting a record number of people will leave their jobs in re-evaluation of their careers after the COVID pandemic ends and life returns to "normal". To be fair the events sector isn’t a specific industry observed in the study where it’s occurring, but some closely aligned to it are including hospitality and food service.

Its not unusual for US behaviour to replicate here in Australia, so the potential of the movement remains for our sector and I have this to say to people whose mind is in this space: Be careful what you wish for.

Unfortunately, and not of my own choice on either occasion, I have twice been without work for lengthy periods. My roles preceding these times were each made redundant by my then employer, which resulted in my retrenchment. My job search began the immediate Mondays after the Fridays I finished. I had people to provide for and bills to pay – two things I take seriously.

I applied for multiple jobs if not every day, as good as. Suffice to say given my unemployment length, I experienced a cold, hard job market. I had good experience, great references, much to give – but the interview invitations were infrequent and hard come by. In many cases, I didn’t even receive an acknowledgement of my application. I was no more than documents on a screen and easily dismissed when my CV and cover letter didn’t include keywords that matched search criteria. I’d ring to follow up when I didn’t hear anything, but the contact person was usually ‘unavailable’, so I’d leave an often unreturned message.

This was after I’d invested a couple of hours customising my cover letter and CV to the job ad. The return on investment of effort came nowhere near equating to requests to attend an interview. I applied for many, many jobs that I was beyond qualified for – and was genuinely willing to accept them and be loyal to the business if offered. But I repeat, I wasn’t even asked to come in for a chat.

At the end of the day there’s one job and many candidates. Only a few are going to be offered the chance to elaborate on their written application with a face to face Q&A, and only one of them will get the position. My personal experience from many employers is that there’s not a lot of respect for job applicants. In fact, I encountered firsthand arrogance because employers knew that they had choice.

The point I’m getting to is that the grass isn’t always greener. If you’re planning to just up and leave your job, don’t assume there’s a queue of people waiting for that to happen so they can employ you. It’s said that people don’t leave jobs, they leave bosses. Of course, there are other reasons people resign and jobs become available. But if there’s a job being advertised, there’s a reasonable chance that’s because someone else left it. If someone’s left it, they had a motivation to do it. People who are happy stay in their job. By deduction – and I know it’s not as straightforward and simple as this – maybe the picture is not as pretty as its painted.

Peter Allen – The Boy from Oz – sang a song ‘Don’t wish too hard’. Although (like so many songs) it’s about love, the basis of the message is transferrable to life in general. Its lyrics include:

I’m not suggesting anyone stay in a job that’s unsafe or unhealthy for their wellbeing. But I am saying resign at your own peril people. It’s far from easy out there. You’re not entitled to anything. Leaving a job does not guarantee securing another one. A bird in the hand as they say.

Potential employers likely won’t view candidates who up and leave a job positively or run the risk of employing someone who’s previously done that in fear of them doing it to them. Wishing you had another job and leaving the one you have impulsively may just be the worst decision you make. Like I explained earlier, I didn’t choose to leave and had an awful time finding a new job. I’d hate to think what my job search would have been like if I had just chosen to quit. I never want to go through that again. I assure you no smart person would choose to go through what I was forced to.

If you’re unhappy in your job and are thinking about leaving, my recommendation is that you put on big boy or girl pants and have a conversation with your manager. Employers can’t fix a problem if they don’t know what it is. But just because you want something, it doesn’t mean someone has to give it to you. Change you want may not be realistic in a bigger picture that you’re not privy to.

At least after a discussion with your manager you’ll be able to make an informed decision about your future. It’s always better to look for a job when you’re in a job but remember there’s no guarantees you’ll be better off or happier somewhere else. You might indeed get another job, but as Peter Allen also sang in the same song:

From the CEO: Santa Claus its coming, so I’ll sign off for the year with Hi-5 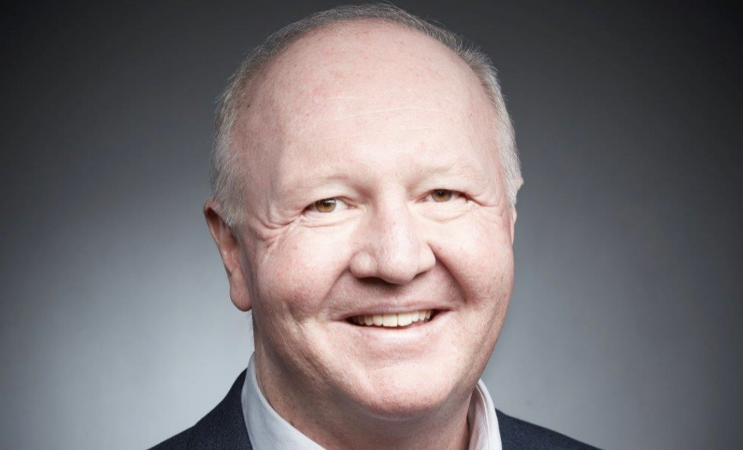 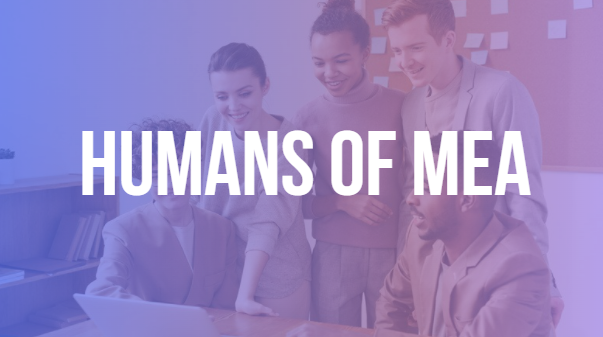